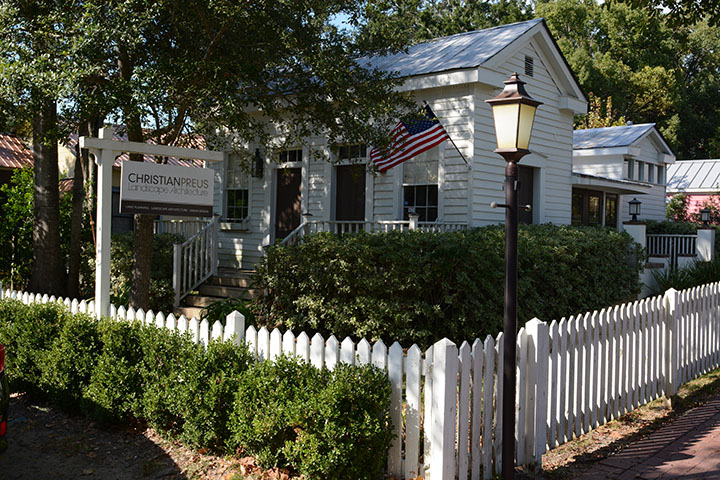 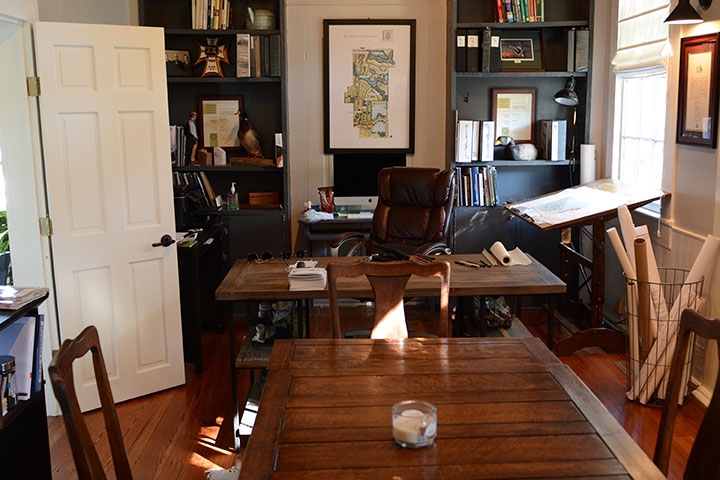 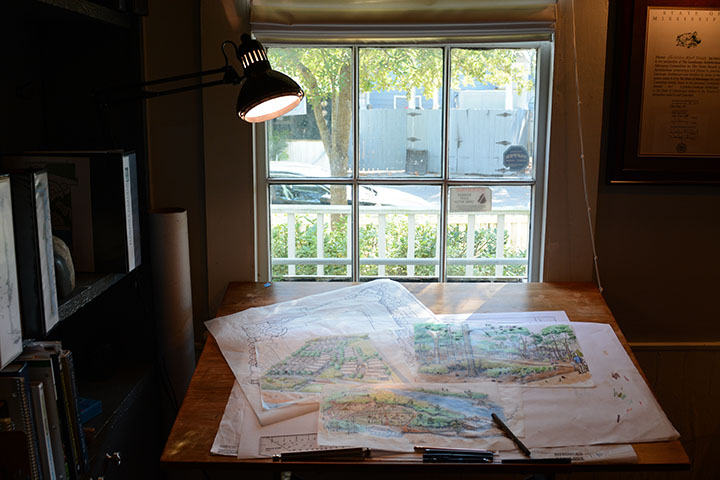 The CPLA Mississippi office is located in the heart of Downtown Ocean Springs, on the eastern shore of the Biloxi Bay. The town of about 17,000 people has a quaint, walkable framework with a vibrant appeal. Beautiful architecture, majestic trees, and the waterfront parks make for an inspiring setting for an Urban Design and Landscape Architecture firm. Southern Living recently tapped Ocean Springs as one of the 10 Best Southern Coastal Towns.

Our firms selected Ocean Springs for an office location because it reflects a lot of the principles that we preach in our planning and design efforts. Good building to street relationships, diversity of uses, eyes on the street, and civic space integration. It makes it easy to show our clients what we are referring to when they visit our office.

Ocean Springs has a long history of attracting tourists and new residents with the beauty and vibrancy of an active downtown.

Building on the history of this active downtown, our plans and designs proved to organize, parking and pedestrian circulation along the major corridors, to create a more walkable environment.

Our team designed the parking lot at the Depot to serve as both a parking lot and event space for festivals, fresh markets, and art displays. All of the major intersections in the downtown were given a new look with brick crosswalks, new concrete work, lighting, as well as landscape and irrigation for the planters.

Along Government Street, Live Oak trees were planted in curbed bulb out planters to introduce a canopy similar to that of Washington Avenue. The bulb outs serve to better organize parking along the street, and create a traffic calming effect on one of the downtown’s major east/west corridors.